All brands are shifting over to Audience Insight’s main platform 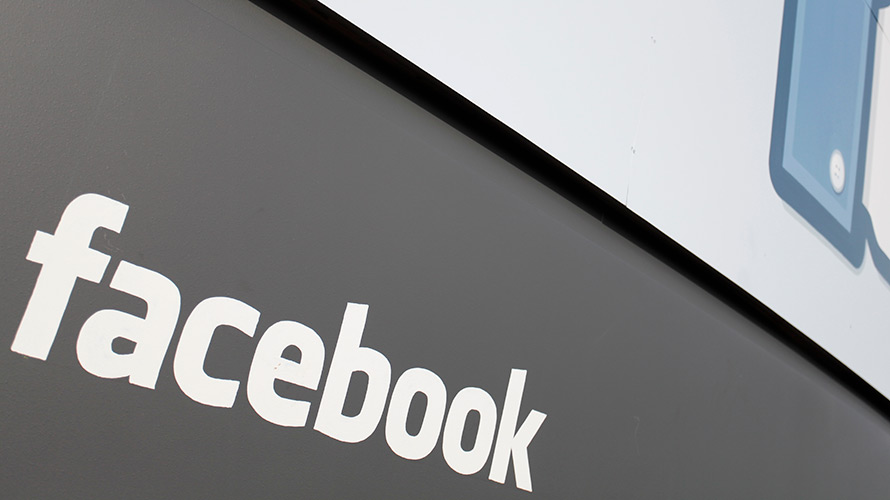 Facebook has long held a tight grip on what data advertisers can and cannot access. Now, it’s pulling some of the reins away from social media vendors as it shutters its Audience Insight API.

This week, Facebook quietly shut down its research tool, which allowed social vendors including Spredfast to build billion-dollar businesses by tapping into the social network’s firehose of data and crunch vast amounts of user information for marketers.

Audience Insights digs up aggregated demographic, interest and lifestyle data, including age, education levels, job titles, hobbies, family size, income and location. Importantly, Audience Insights is not part of Facebook’s significantly bigger Marketing API that hundreds of ad-tech companies like Adobe and Hootsuite use to manage budgets, create audience profiles and run campaigns. Now that the API is closing, the social vendors—and all companies—are being transferred over to another version of the Audience Insights program, where Facebook supplies its data directly to marketers instead of going through a middleman.

In a statement, Facebook said: “We have decided to focus marketers on our more broadly available Audience Insights tool, so we are winding down the Audience Insights API by end of year. We’ll continue testing different ways to provide valuable insights to advertisers and agencies through the tool and across other destinations on Facebook.”

However, removing middlemen from Audience Insights is causing some marketers to question the validity in unvetted metrics from Facebook; the platform is simultaneously embroiled with Congress over Russia-backed adspurchased during the 2016 presidential election, leaving marketers feeling even more uneasy about the social giant.

“Most advertisers do see value in the data that Facebook provides, but with all the recent news, it’s been a little bit more challenging to trust it as much as we used to,” said Courtney Blount, associate director at The Media Kitchen. “It goes against what they’re trying to [convey], which is [that] they are transparent and willing to share their data. I do wonder if they will go through with this knowing how much PR they’re trying to do.”

Blount also questioned Facebook’s interest in getting into areas beyond advertising, noting that it is historically “not heavy on client services—I would be interested to see if they were providing these insights on a more ongoing basis directly to agencies and brands.”

Kirk Drummond, CEO of Drumroll, said that shutting the door on Facebook’s data could be a good thing in light of its current controversies. “There’s definitely something to be said about limiting who has access to the data, because you also limit how many people have to defend somebody trying to come after that data,” he said.

Over the past 18 months or so, advertisers have increasingly demanded transparency from Facebook’s data following a string of measurement problem discoveries. According to Carolyn Everson, vp of global marketing solutions,Facebook has 24 partnerships with third-party measurement companies to vet the platform’s stats.

Facebook launched the Audience Insight API at Cannes Lions International Festival of Creativity in 2016; Mondelez and Anheuser-Busch were the first brands to test it. Since then, the API has remained in beta, and a handful of social aggregators that pull data from multiple social platforms are plugged into the API.

During recent earnings calls, Facebook CEO Mark Zuckerberg has communicated to investors that Facebook is close to hitting a tipping point with ad load, and that it soon won’t be able to pack more ads into newsfeeds. As a result, it’s eyeing new forms of revenue through its messaging app Messenger and could turn Insight Audiences into a paid product that scrubs Facebook’s users for deep troves of data.

“My hunch is that it reflects ongoing efforts to figure out how to monetize,” said Drummond.

The Media Kitchen’s Blount added that a new revenue stream could also help Facebook make further inroads directly with brands and marketers by cutting out an agency or social vendor.

“It could be potentially turning into a new revenue stream for them to provide additional access to clients and brands,” she said.